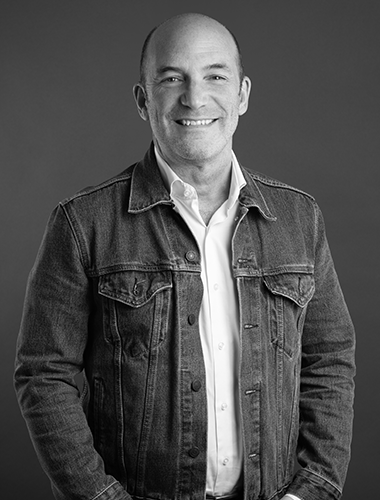 He worked in the United States for Hispanic market brands and developed the rest of his career in Argentina at agencies such as O&M, Young & Rubicam, JWT and McCann-Erickson. His first six years in Mexico he worked at Ogilvy & Mather where he was the leader of the O&M Advertising division. 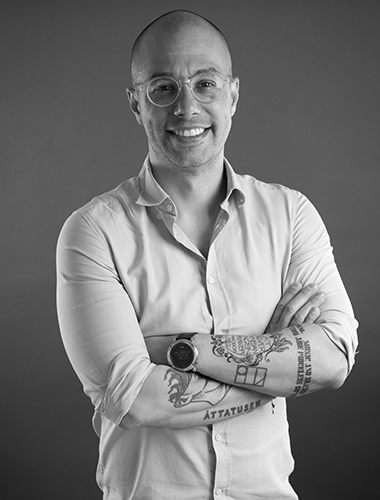 20 years of work experience. He spent 10 years at Ogilvy & Mather – Mexico, as head of Strategic Planning and Green Marketing, OgilvyEarth. Co-founder and for two years he was President of APG (Account Planning Group) Mexico. His work has been recognized nationally, regionally and globally for its effectiveness and creative effectiveness. 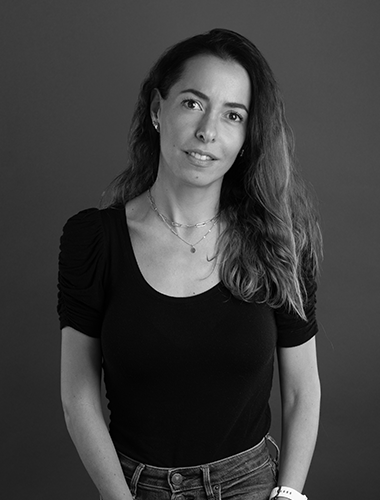 Marketing specialist with more than 11 years of experience at companies like Colgate, Danone and Mondelez. She was also the creator of the blog and community for moms La Cigüeña. Leader of successful projects on Positioning, Communication, Promotional, Innovation, Digital Strategy, Media Planning and Research for brands such as Philadelphia Cream Cheese, Tang, Clight, Singles, Danup and Danone. 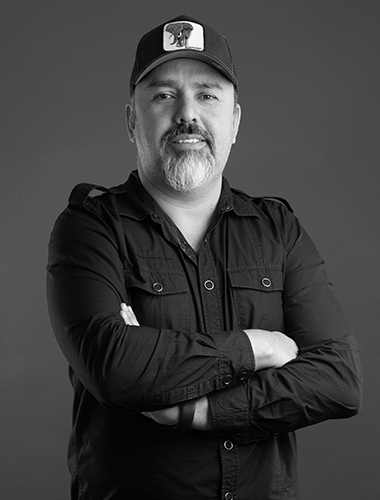 14 years at Ogilvy & Mather Mexico, where he was VP Group Creative Director. In those years, he was promoted quickly and was elected the company’s Global Creative Council. 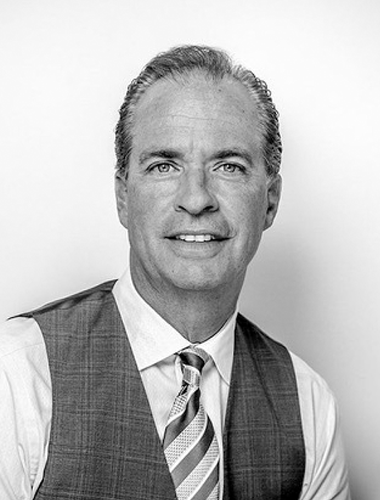 Jeff has over 30 years of advertising experience and was an original Partner at CP+B where he worked for 24 years, last serving as Global Vice Chairman / Managing Partner. He grew the agency from 40 employees to a staff of 1,250 in eight offices around the world. He opened CPB LA in 2001, Boulder in 2006, Stockholm in 2008 and London in 2010. Some of the accounts he has led include AmEx, Porsche, BMW’s MINI, Volkswagen, IKEA, Best Buy, Domino’s, Nike, Under Armour, Coke Zero, Sprite, Microsoft, Arby’s, Applebee’s, Fruit of the Loom and hotels.com. 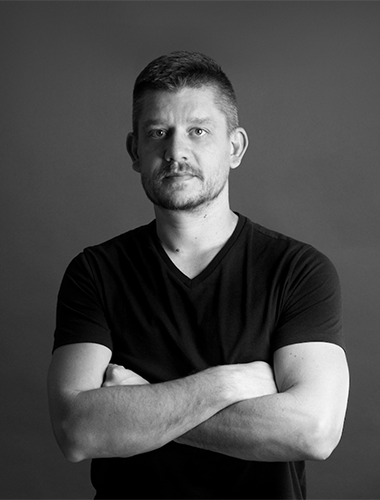 He developed his first success at the famous Argentine agency Agulla & Baccetti, where he was responsible for the Renault account. Later, as part of JWT’s regional center, he worked as Creative Director for the Ford brand. He has been awarded more than 30 Cannes Lions, the first Best in Discipline in Argentina at The One Show and has developed many international award-winning campaigns. 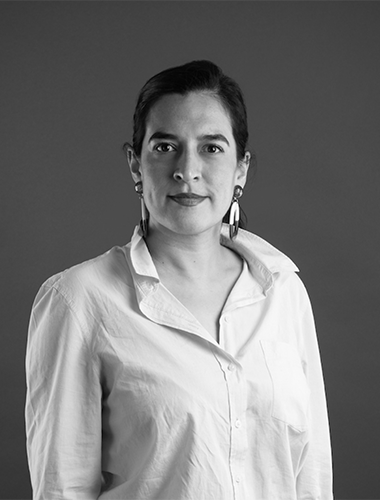 More than 15 years as an advertising professional. She has worked in agencies such as Grey, Publicis, DDB (where her last position was Integral Account Director. She has also worked for Casa Cuervo brands (Azul, Centenario, Maestro Dobel), Jafra, Dormimundo, Telcel and P&G, among others. 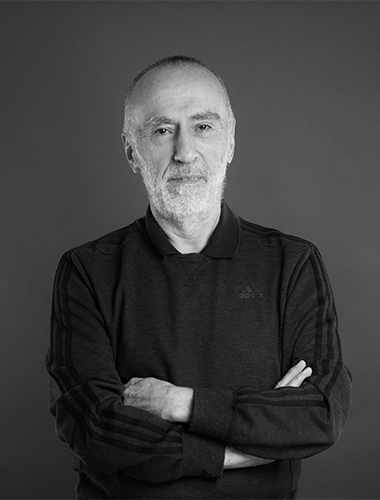 Our CFO with over 25 years of experience in the advertising world (Leo Burnett, O&M and Bombay) including five years with regional responsibility for Latin America at O&M. He has also been CFO of multinational manufacturing companies (12 years working with Fruehauf, Black & Decker, Ansul Parsch) as well as Head of Audit at Deloitte for six years (in USA and Mexico).